Confessions of a lazy girl 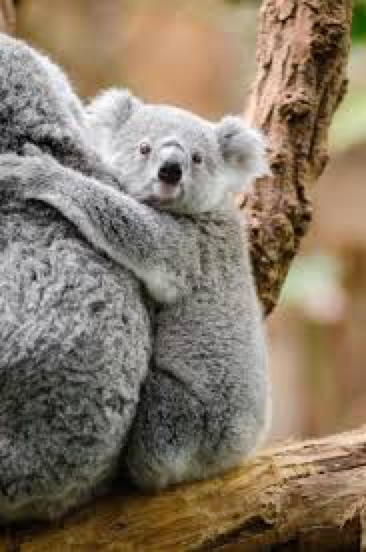 I know how long it had been.

I had to give a break to blogging when I went for a rural posting in Nov 2016. What I thought as a temprary posting, got extended to 6 months due to various issues. Then I became ill. I have a rheumatic illness which changes in severity once in while. I had severe exacerbration last year which made it impossible to type or write. I had to wear joint supporters for few months.

After that was over, came my thesis. Every person who had done thesis would know how much of a herculian task it was. It sucks our time, patience, energy and life. For almost tow months near the deadline, I hrdly did anything except thesis related work.

After thesis, it was my final exams. Though, I got three months time between my theory and practicals, I just was off the track by then. ( Now I regret it)

Now, my thesis had been accepted without any changes( Thank you God, thank you), I cleared my theroy and practiclas in fiirst attempt and taking my steps towards private practice as a psychiatrist. After all of these, I started to realise how I miss writing and here I am. 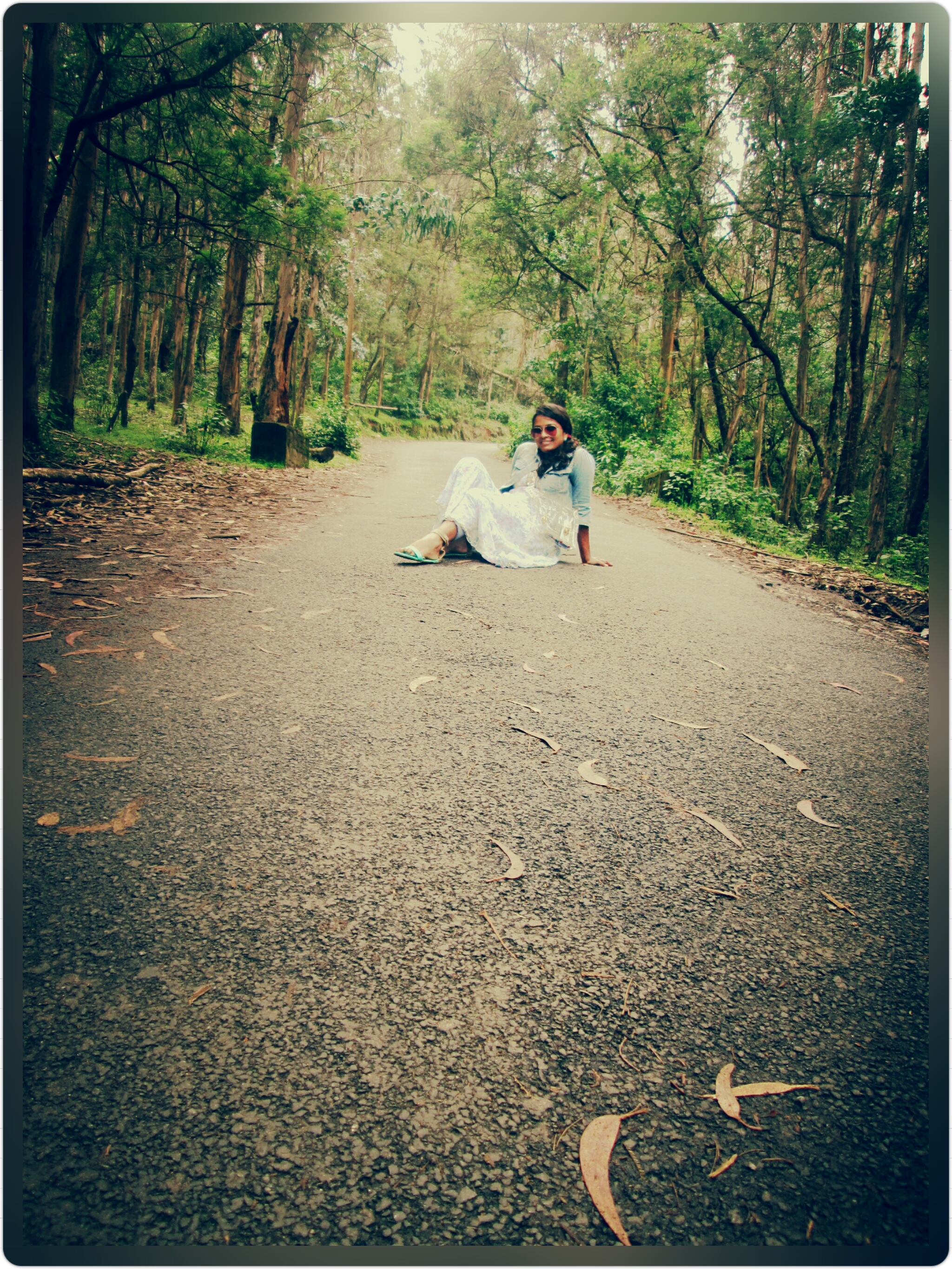 February 8, 2016 0 Comments
It is almost  a year since I started blogging but I never considered doing a collab post . First i should like the other...
Continue reading
By sadhvi mythili
Share 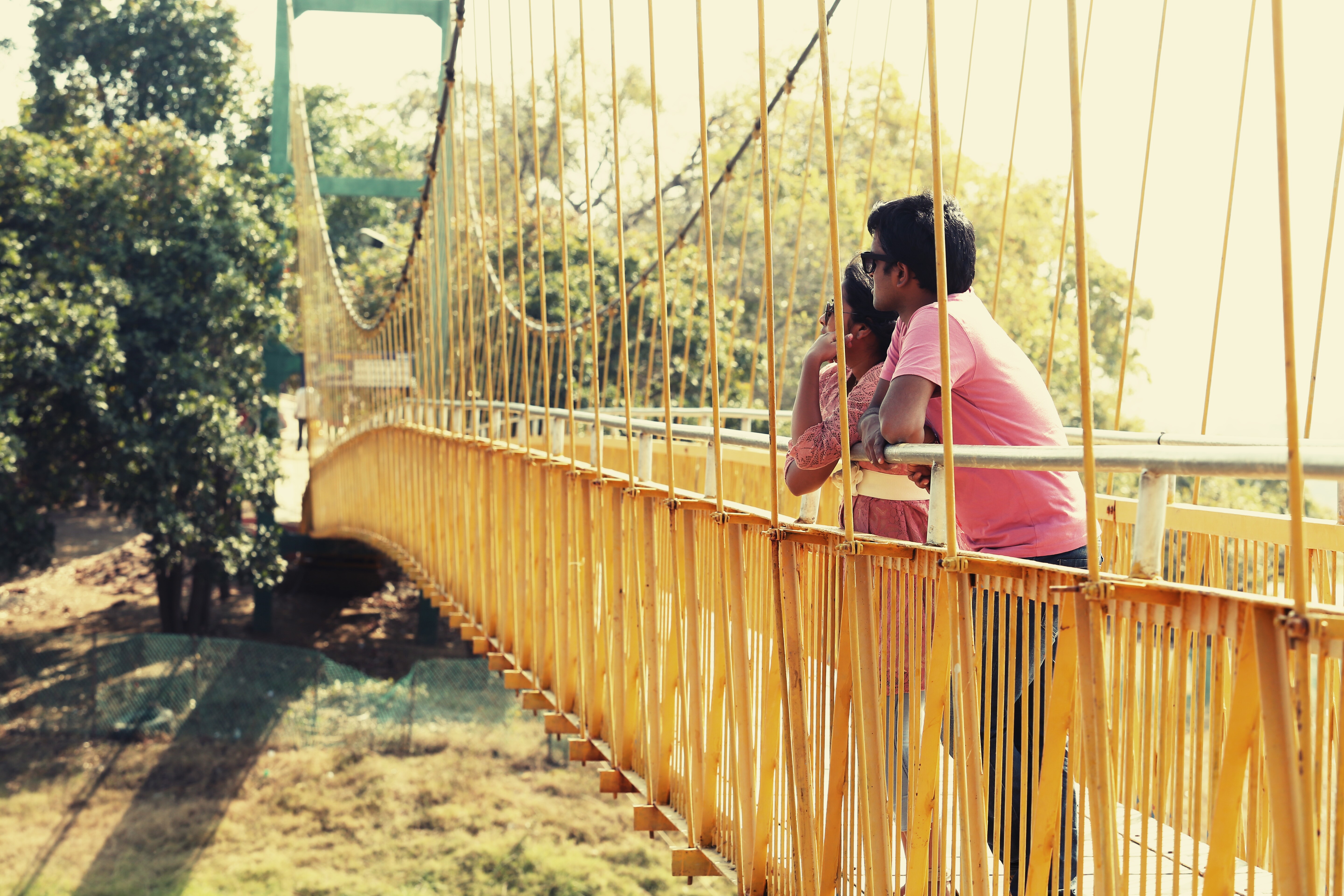 March 27, 2015 3 Comments
Haiguys , how are you all doing? I wanted to make this post yesterday , but i was in half depression . First of...
Continue reading
By sadhvi mythili
Share