The child in me@ Rail museum, Mysore.

The child in me@ Rail museum, Mysore. 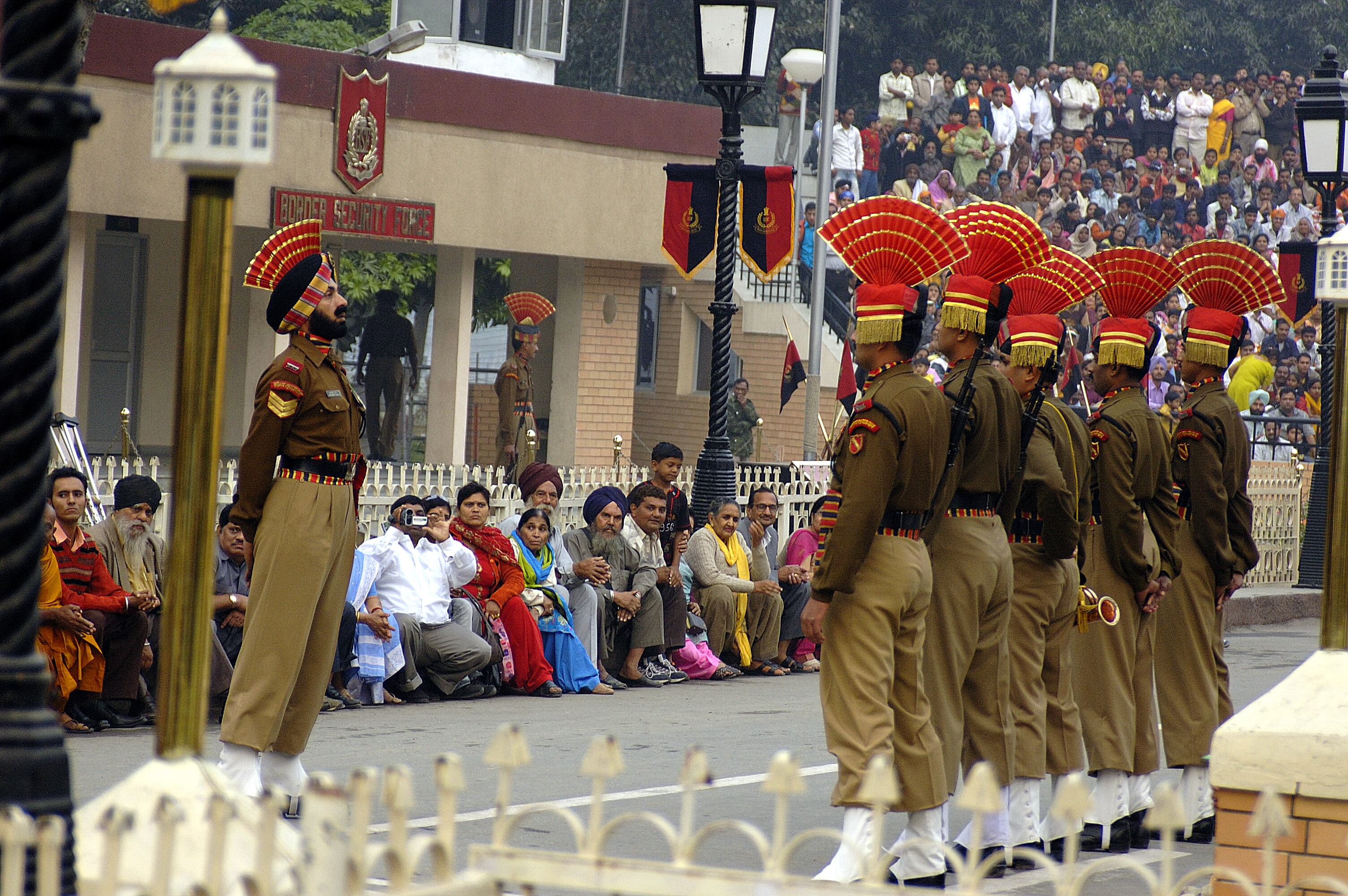 Those who attended the  will know how “Once in a life” kind of experience that will give you goosebumps when you  witness the ceremony. I went to Wagah border while i was in my MBBS.

For those who know very little about it, Wagah is a village in the  road border crossing and goods transit terminal between  India and Pakisthan, located about 30km distance of Amritsar.

This place is known for the Wagah border ceremony which takes place everyday at the border gate, organized by military of both the countries.

Also known as beating retreat border ceremony, Wagah border ceremony takes place daily before sunset. There will be a parade by soldiers on both sides of iron gates. With the sunset, the iron gates separating both countries open and flags are lowered. Soldiers of both sides then shake hands with each other.

I really have no idea why but watching Wagah border ceremony is so exciting kinda experience. May be because of the seriousness of the issues between the two countries. We south Indians do not have the idea, how it feels to be in a border state.  We imagine the border villages to be  near battle fields (that might be the truth, of course).

Since childhood we were grown imagining Pakisthan a special country. The thought  that the other side also people sooo simple like you and me live made my heart fill with a warm feeling. ( I was just 19 then).

I could accumulate some special moments at the Wagah border ceremony. Just before the ceremony begins, soldiers encourage small kids ( say below 10yrs) to parade  with a flag in hands to the gate. Kids usually jump at this kind of opportunity. I was sitting with my friends and was watching all this. Suddenly a soldier looked at us and called some one . We got confused and started looking at each other. He then pointed at me and called again. I went closer and was shocked when I realized that he was asking me to join a bunch of kids. I was very thin and short then ( short now also) , I was dressed in a red top  with black  3/4 leggings. My friend playfully tied my hair into two pleats. I was exactly looking like an oversized 10 yr old (rather then an undersized medical student). My friends started cheering up for me. So, I joined the parade with a glee, went near the gate, waved at people sitting on the other side.

My friends clicked lot of pictures but unfortunately, I could not get them. Still trying to get some pictures.. Very happy to share my memory with you guys..

Stay tuned for next   posts. 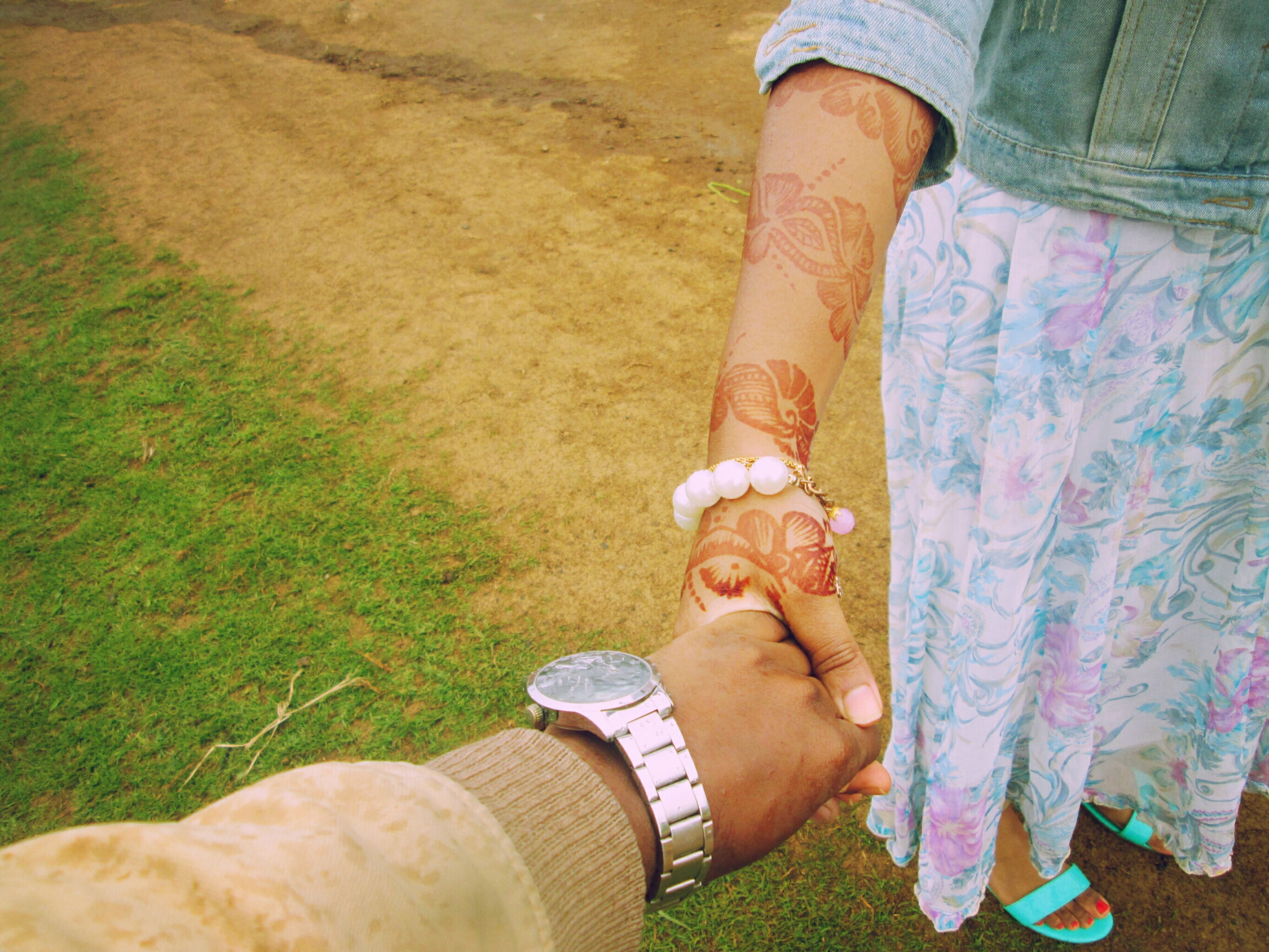 July 3, 2016 1 Comments
Get  intimate :Cool breeze,caressing waves,  showering moon light. You can get endless possible  romantic situations which you share with your partner while traveling. Traveling...
Continue reading
By sadhvi mythili
Share 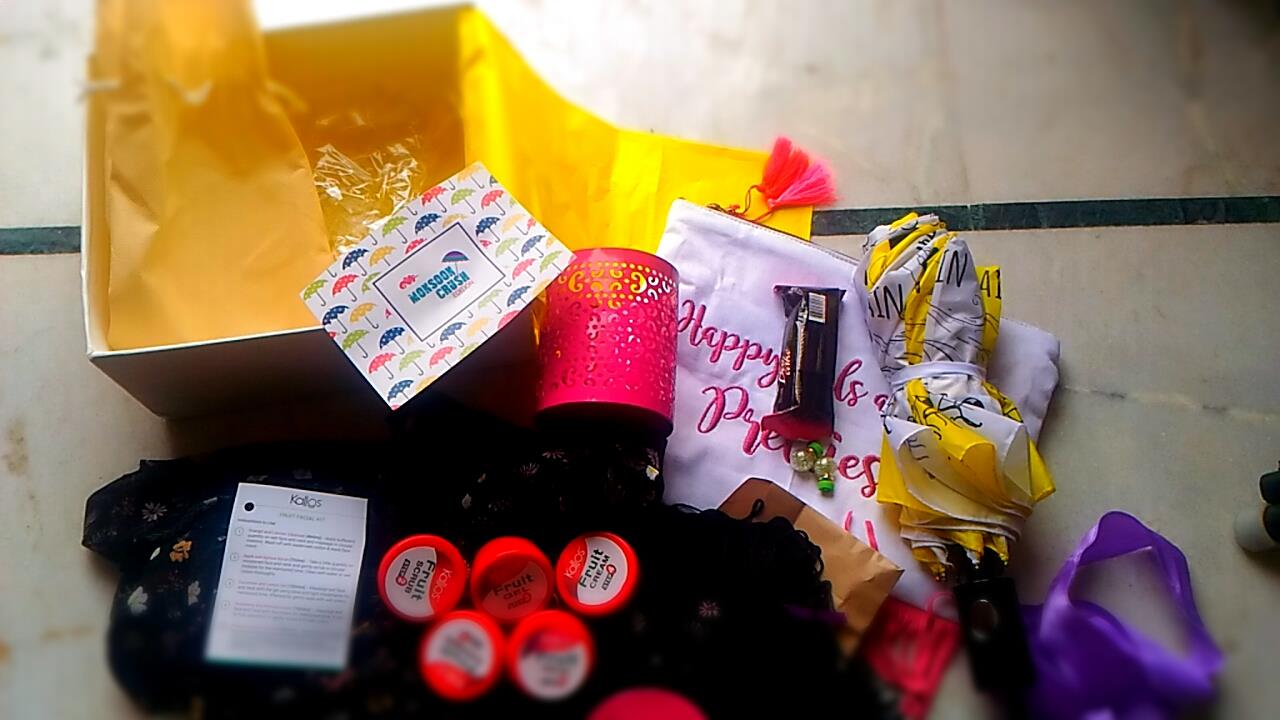 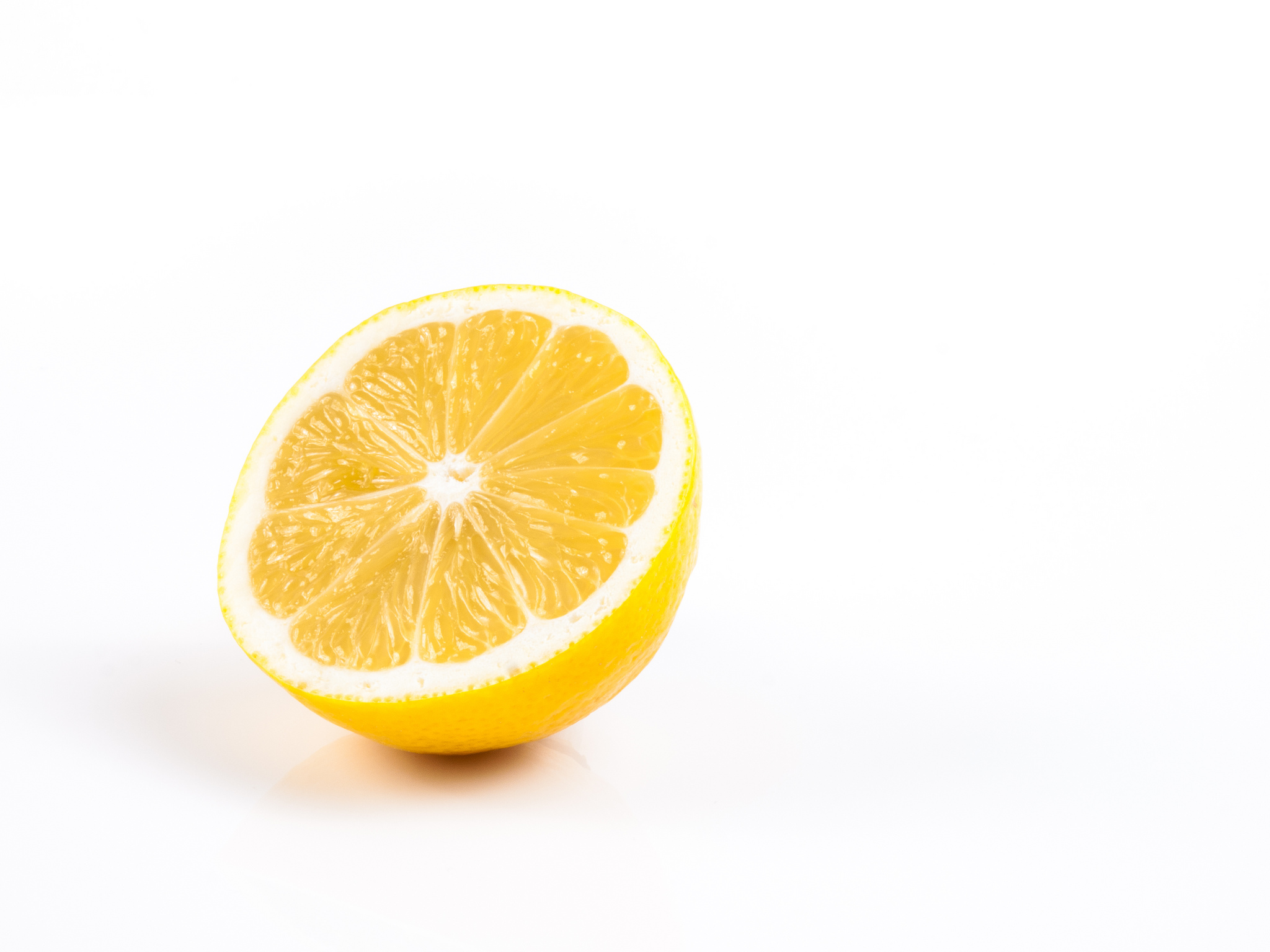 June 22, 2016 0 Comments
For women it is always a challenge to maintain beauty of hands. Say it cooking, washing or even driving can make the skin of...
Continue reading
By sadhvi mythili
Share 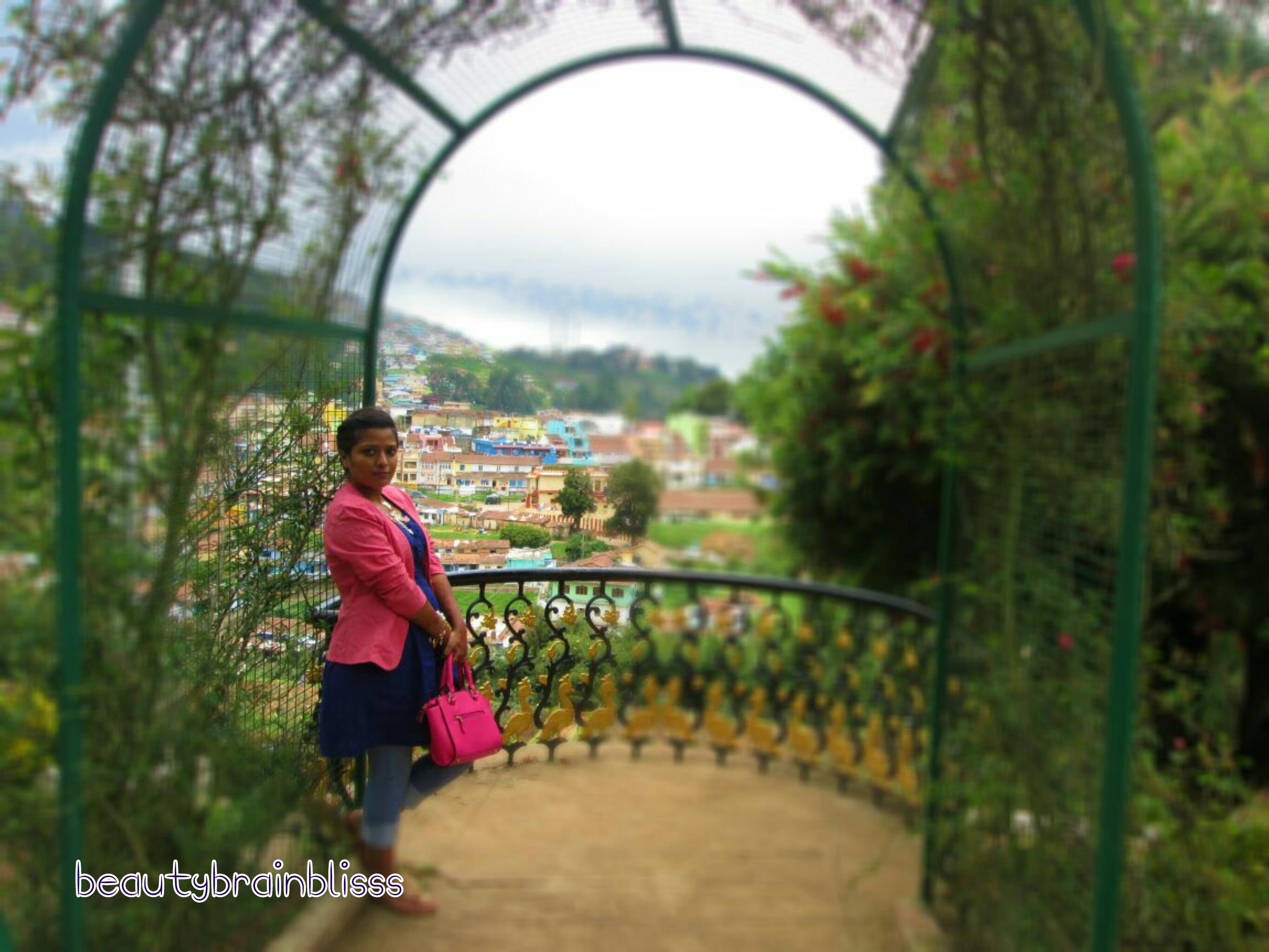 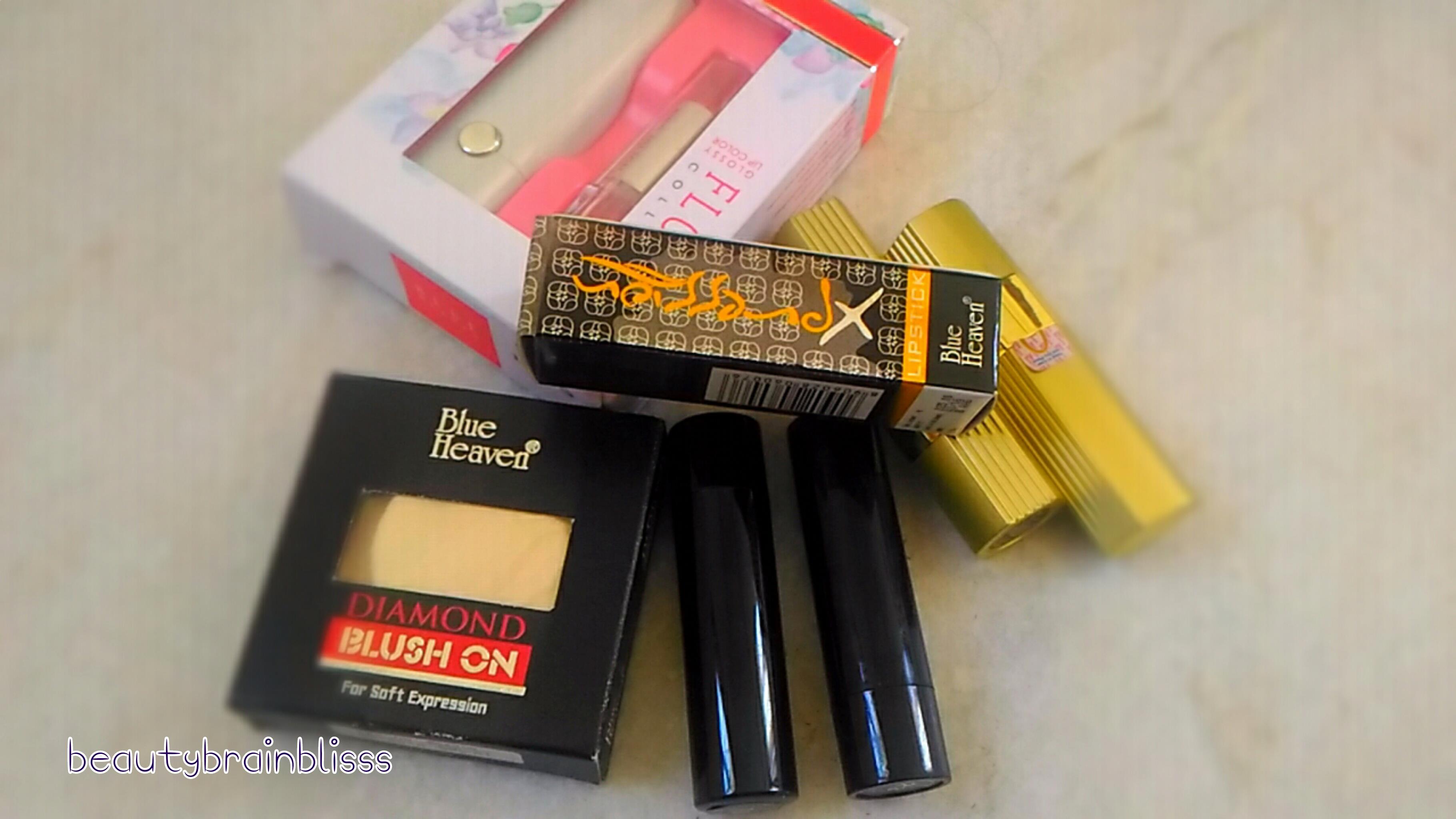 June 18, 2016 0 Comments
Hi friends!!!!!!! My schedule these days is sooo hectic that forget writing, I am not able to look at my blog for days. I...
Continue reading
By sadhvi mythili
Share

June 17, 2016 0 Comments
Ooty left me with some very wonderful memories. This hotel willow hill is part of it. When i was browsing through all the hotels,...
Continue reading
By sadhvi mythili
Share 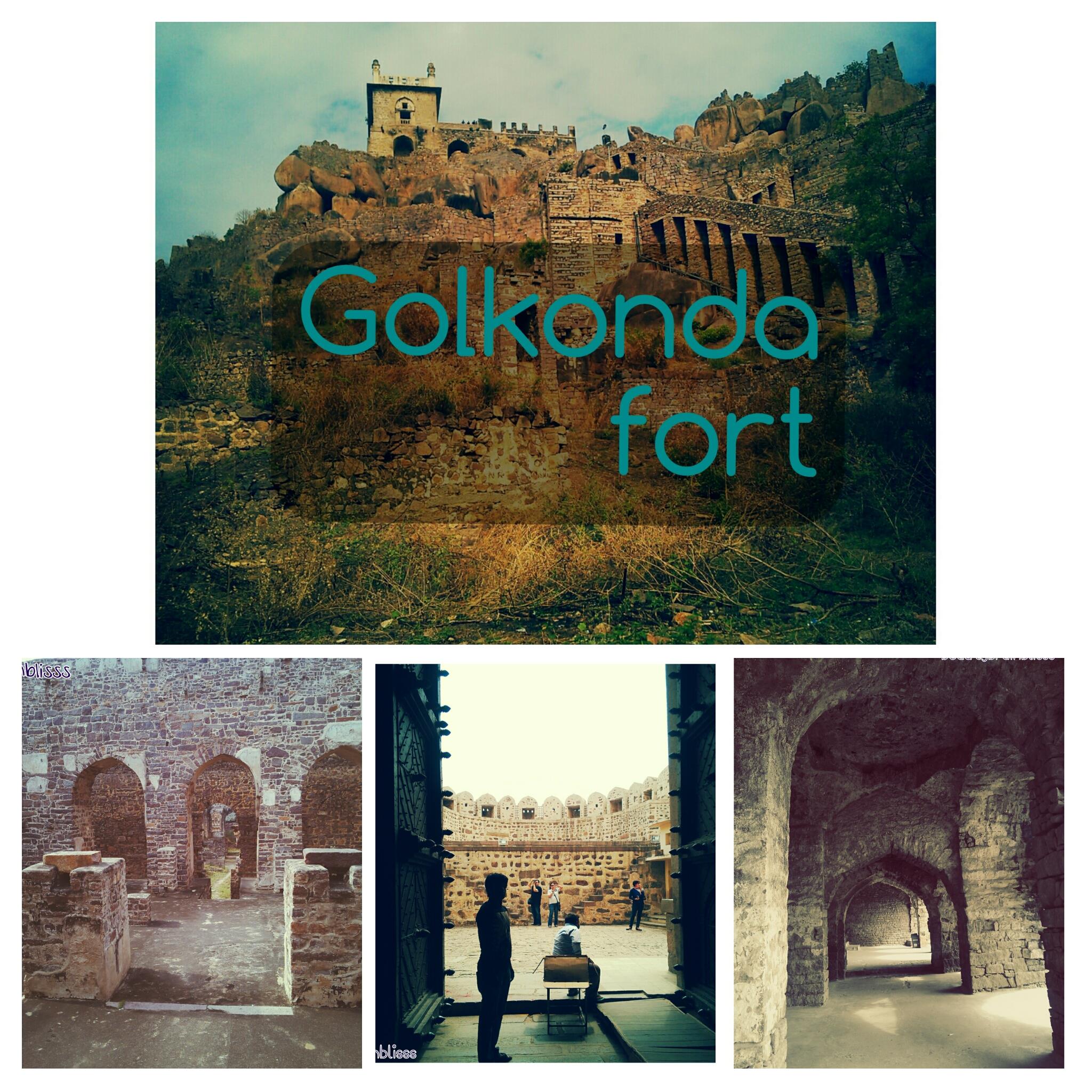 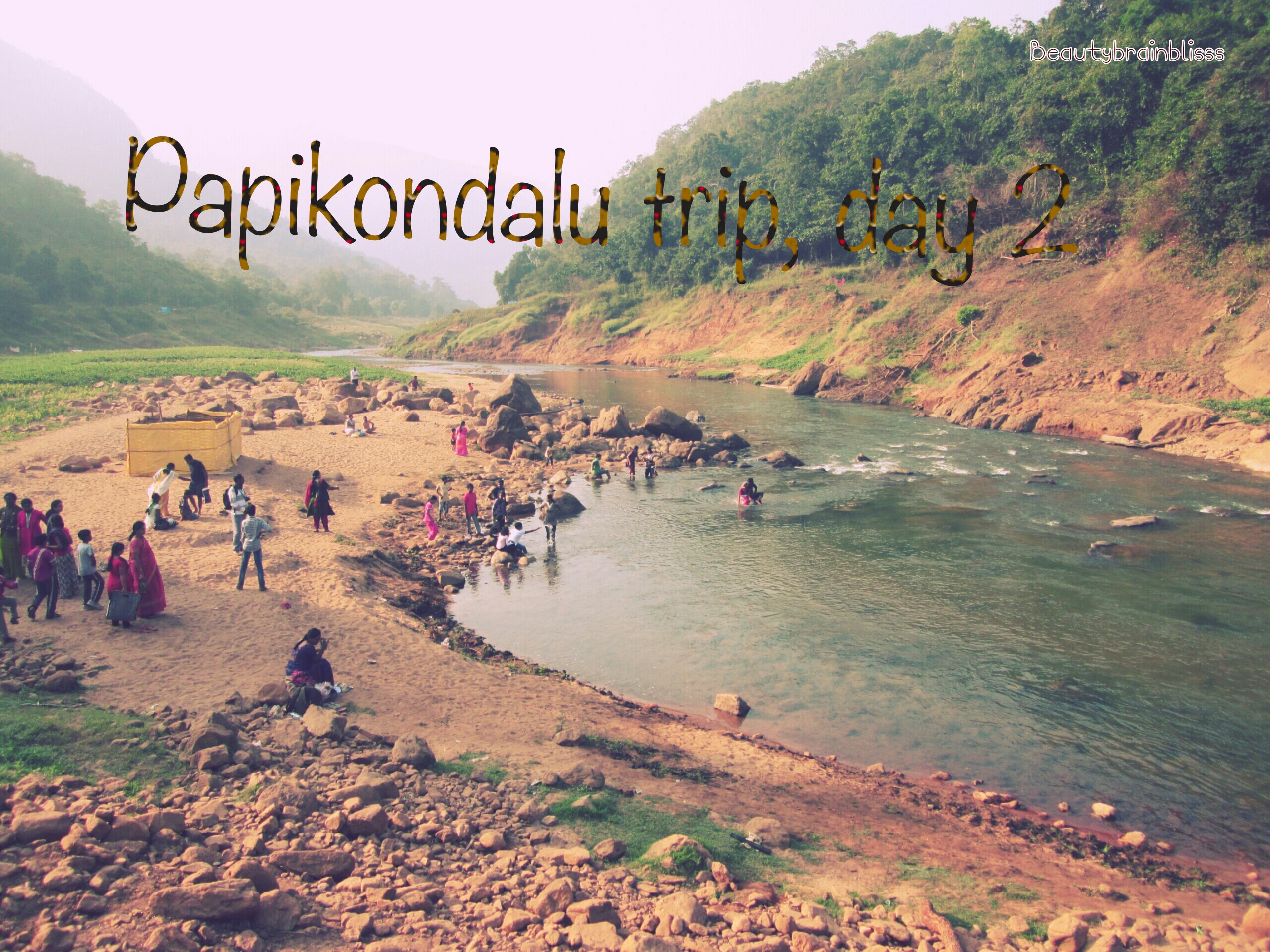 June 2, 2016 0 Comments
I still feel very bad  that our Papikondalu trip lasted for only 2 days. It was such a relaxing and refreshing one that I...
Continue reading
By sadhvi mythili
Share 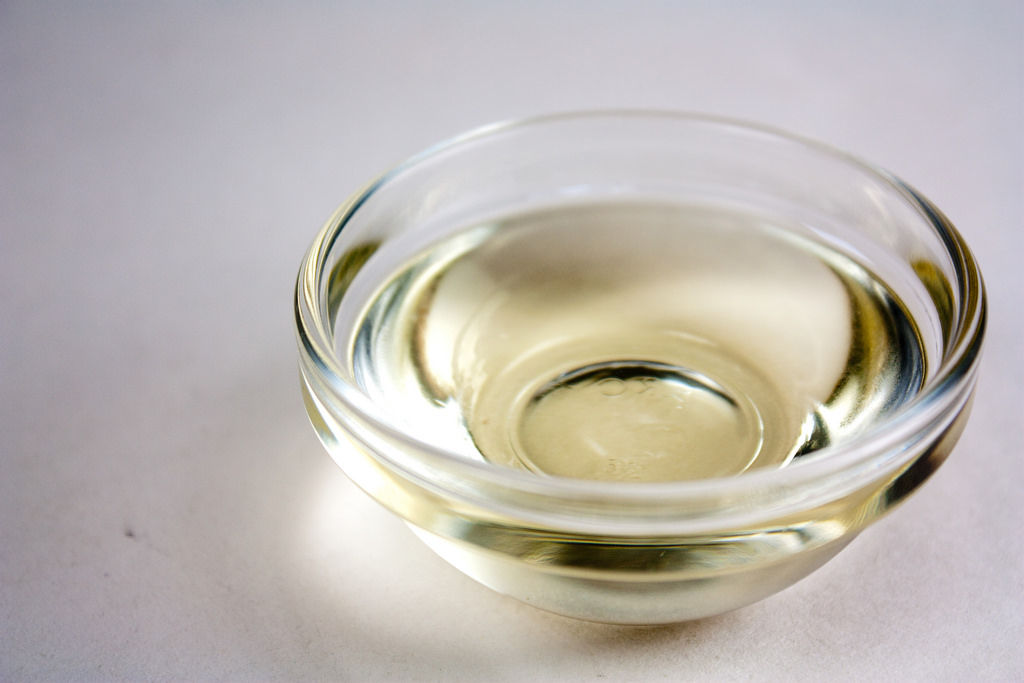 May 28, 2016 1 Comments
Veganbaking.netHello friendsss!! Hope you are enjoying a fun filled weekend.It has been many days since I wrote  any D.I.Y post and my friends started...
Continue reading
By sadhvi mythili
Share
123456…16